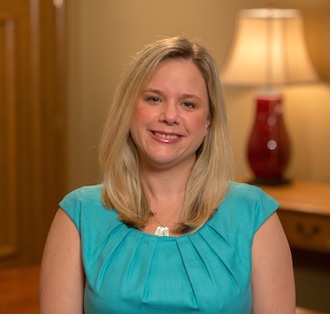 Brittany has more than 15 years of experience in the field of finance. She graduated from the University of Alabama at Tuscaloosa with a bachelor’s degree in accounting. Brittany worked as a public accountant for five years and later became the Vice President of Finance/Controller for a retirement community developer before joining Security One in 2011.

Brittany has served on the board of Les Passees. She has previously volunteered with Hands on Memphis at the St. Vincent de Paul soup kitchen.

Brittany and her husband Rick have been married for five years. They have two sons.