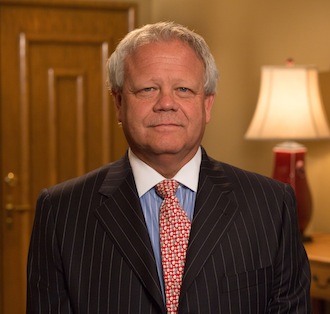 Barry has more than 40 years of experience in public and private sectors. He graduated from the University of Memphis in 1979 and began his career at the commercial security firm founded by his father in 1973. In 1988 the company was reorganized with its current ownership group and became Security One.
Barry joined the Shelby County Sheriff’s Department in 1977, and he currently serves as a Reserve Instructor with the Memphis Police Department.
Barry is a board member of Carnival Memphis. He also serves as a Premise Liability Expert and is a recognized speaker about Loss Prevention and Security Industry Safety Protocols.
Barry and his wife Debbie have been married for ten years and have one son.